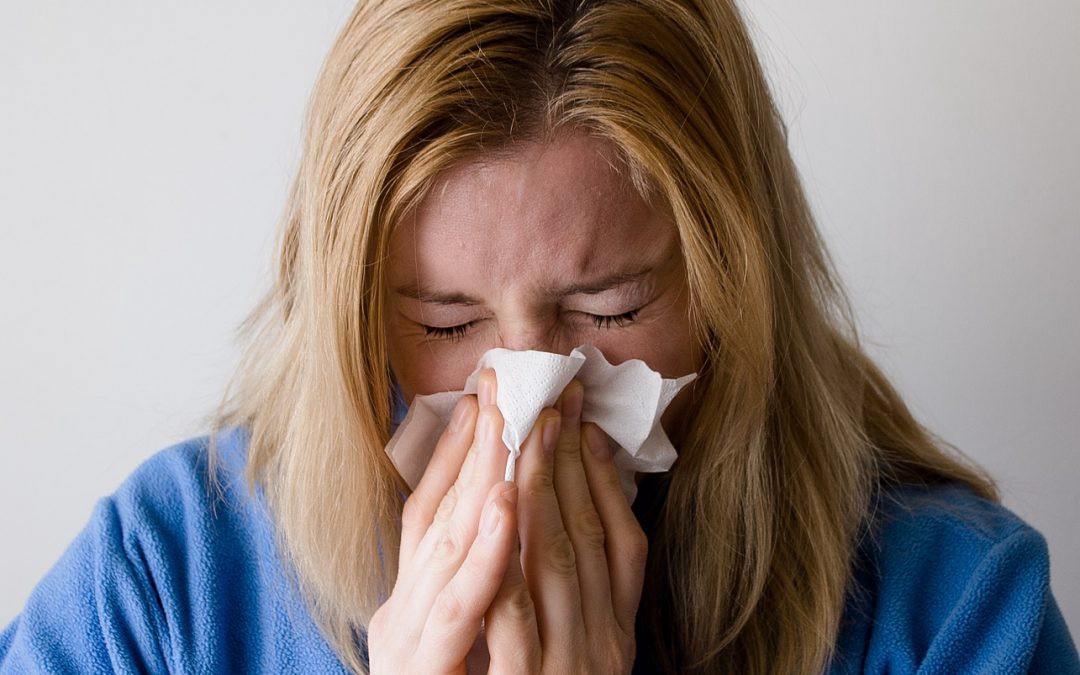 The sad truth is that anyone can catch the flu at any time of the year, but some notable period of time has been observed for widespread of the flu. From investigation, influenza cases begin to increase in October, peak between December and February, and generally, decrease in May.

Influenza, or flu, is a serious respiratory virus that causes sudden onset of symptoms such as fever, chills, cough, sore throat, runny or stuffy nose, headache, body aches and general fatigue. Not to be confused with the common cold, which is caused by other respiratory viruses, influenza can lead to serious health complications or even death.

Although the annual impact of flu varies, it affects the health of New Yorkers every season. Most people with influenza will have mild illness and will recover in less than two weeks without medical care. Some people, such as older adults, young children, pregnant women, nursing home residents and people with asthma, lung disease, heart disease, diabetes, or obesity, are more likely to develop complications related to the flu. Getting vaccinated every year against the flu, staying at home while being sick, washing your hands often and adopting good lifestyle habits help prevent the spread of the flu.

Capital District: There was a minimal start to the influenza season at the capital district, with only four cases reported in the 20th CDC week. This value was reduced by one in the coming two weeks but again rose up by eight the next week, with eleven flu cases reported. It’s very likely to see a rise in flu cases in the capital district in the forthcoming weeks and throughout the flu season.

Central: There was a quick rise in flu cases, from 6 to 16 in the first two weeks. This value will then be brought down in the coming weeks, after falling to 14, and then 9 cases reported later. There is a high chance there will be a drop-in flu case in the future, with the peak currently being the 21st CDC week and dropping.

New York City: In the first flu week, there were 56 cases. There would later be an increase in that number, with 64 cases reported the next week. This value reduced by 14, with the next week having only 50 cases reported. But these were all blown off the charts, with 81 reports recorded in the current week, the highest ever recorded in the 2019-2020 season in all the counties. With the irregular changes in flu infections in the New York City County, it’s quite difficult to predict, but there will certainly be another drastic increase in flu cases like the one in the current week, but it will be difficult to tell what week in the flu season it will occur.

From the projected charts, there is bound to be an increase in flu cases in all of New York, with Metro and New York City to be the Counties with the most cases of outbreaks. There should be more deployments of doctors and flu pediatricians in areas with the most severe numbers of infections to curb the spread quicker and better.